In a mutated and desolate future, where the corrupt government, greedy commerce barons, and disillusioned renegades fight for control of the last city on Earth, an unlikely group of scavengers must choose between self-preservation or to save humanity.

In the not so distant future, a scientific discovery promises to fix our ailing world from centuries of abuse, but will end up being the very thing that destroys it.

One hundred years after this apocalypse the only surviving city, Nucrea, is making a comeback. One problem though, there is nowhere else to go. Outside the walls of the city is a radiated wasteland known as “The Fringe”. Here mutated creatures and the feral remnants of humanity roam. This wasteland is our scavengers’ playground. Ripp, Lilly, and Gus are the best at what they do. With Ripp’s modified hot-rod, they scour the ruins of a world long destroyed, looking for anything they can sell, all while battling the elements, the hellish residents of the Fringe, and when necessary, other survivors.

Chaos ensues and our group of scavengers end up in the middle of a war for domination of the last city on Earth.. A ruthless military leader who has a plan to enslave what is left of humanity and a rebellion that is recklessly fighting for a better future

Questions arise about how Nucrea survived the apocalypse and what is in store for the City. One man must decide whether to sacrifice his family or help enslave the remaining human race. One commerce baron searches the wasteland for advanced technology that could save the world, but has other plans for it. The rebellion attempts to overthrow an increasingly corrupt government. The Captain of the City’s soldiers as well as a rival scavenger are both determined to put an end to Ripp and his team.

Plus, going deeper into the Fringe than they ever have before, our trio of scavengers discover that they are not alone, but might not live to tell about it. 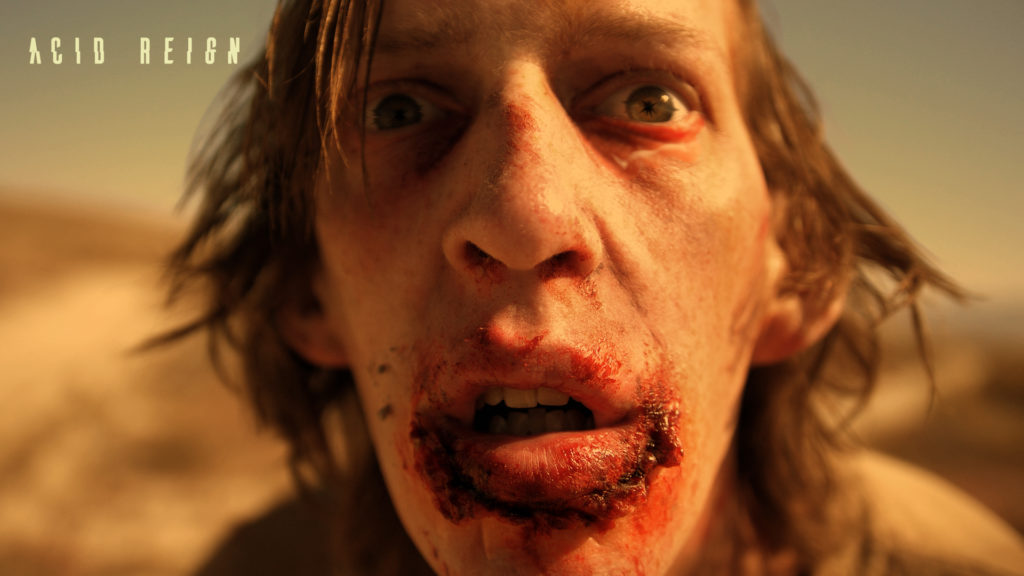 Lilly is determined to prove to Ripp that she can handle herself on her own in the Fringe, but ends up in danger and threatens a much-needed cease-fire with an archrival. Commander Yeong uses William’s wife and daughter as leverage, forcing him to stop delaying the neural-implant development. The Rebel group, known as the Catalyst, attempts to raid the Nucrean Guard’s armory. Ripp has a firefight with one of Nucrean’s Elite squads. Kurth makes a deal with a traitor.