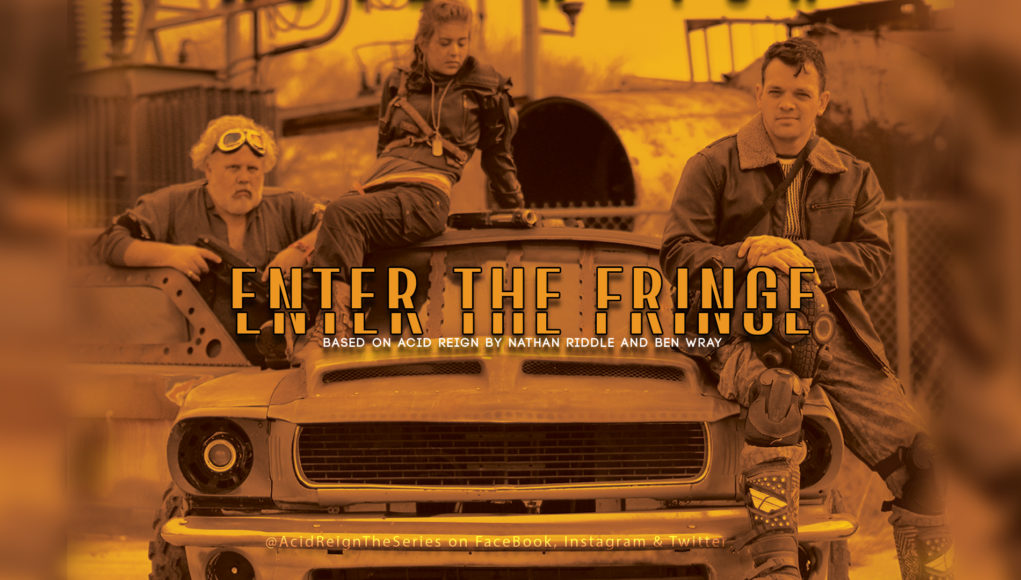 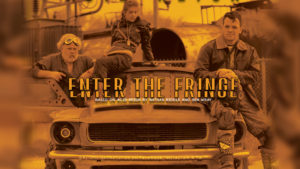 Enter the Fringe, created as an introduction for the proposed Acid Reign series, has won a number of film festival awards and created significant interest among fans of apocalyptic, sci-fi, and action films.

Thank you for your support. Your purchase or rental of this film goes directly to the budget of the next episode. You also have the option to donate more to the project in the pay what you want  option on the payment side bar. Your additional donation will make the next insallment of Acid Reign happen. 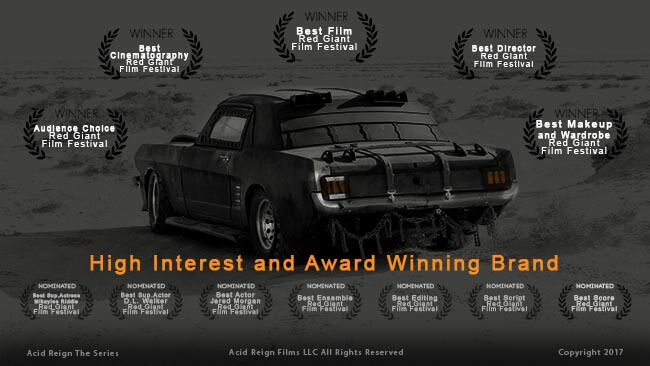 >>Or click here to watch for free if you have Amazon Prime!<<

Salt Lake City, UTAH – The proposed series Acid Reign, has achieved early success by winning a number of awards at the Red Giant Film Festival with the introductory short film “Enter the Fringe,” which was filmed on location in Utah. 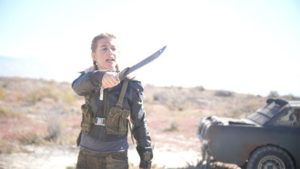 “We won so many awards because we have such a talented team of cast and crew,” said Nathan Riddle, producer and director. “It’s great to have such a great script to work with, and the actors delivered performances that really develop each character so very well,” said Riddle.

Ben Wray, writer and co-producer agreed with Riddle. “It is important for actors to be able to do more than just deliver lines of dialogue. Each of our cast did an amazing job of bringing the audience into the story and feeling the emotion of each scene,” Wray explained. 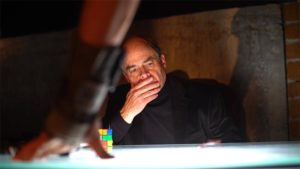 The story takes place one hundred years after the apocalypse. A group of scavengers, are contracted by Nun (Dave Bresnahan), a ruthless business magnate, to track down a man who has escaped a medical facility and is heading into the post-apocalyptic wasteland known as the “fringe.” Luckily, Ripp (Jared Morgan), Lilly (Mikaylee Riddle), Gus (D.L. Walker) and their post-apocalyptic hot-rod are the best there is. They “Enter the Fringe” and find the man, but inadvertently uncover a dark secret.

It includes original music from composer Cody Crabb that adds drama and emotion to every scene. The crew includes cinematographer Luke Porter, sound mixer Summer Anderson, makeup by Mikaylee Riddle, and wardrobe by Kimberly Waters. Emily Ash handles social media, Emily Riddle is set manager, and Chris Johnsen is the safety manager. The rest of the cast is made up of Tyson Whitney as the Escapee, Jason Wixom as the Fringer, and Elwon Bakly plays the role of Yeong.

Riddle said he plans to enter additional film festivals, and to begin streaming the film in the near future to begin building an audience for the Acid Reign series.