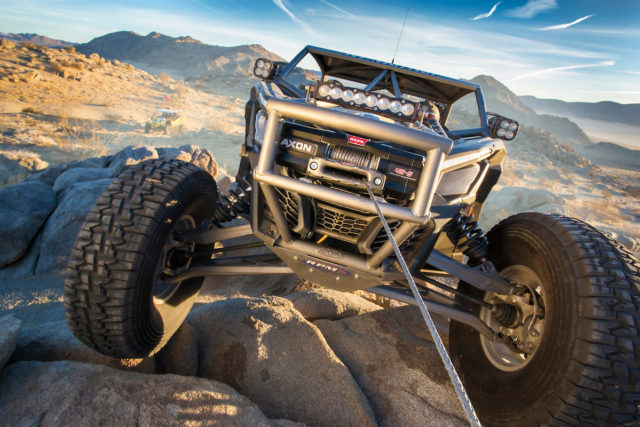 Las Vegas, NV (11/2/2018) – Warn Industries released a host of new products at the 2018 SEMA Show in Las Vegas this week. From our highly anticipated M8274-70 winch and Sidewinder and Hyperlink forged rigging equipment, to new soft goods, winch covers, and all-new bumpers for Jeep Wrangler JL and JK, we had a lot to talk about. To cap it off, we also won a SEMA New Product Award for Best Powersports Product for the VRX 45-S winch. This unit also won a SEMA Global Media Award. 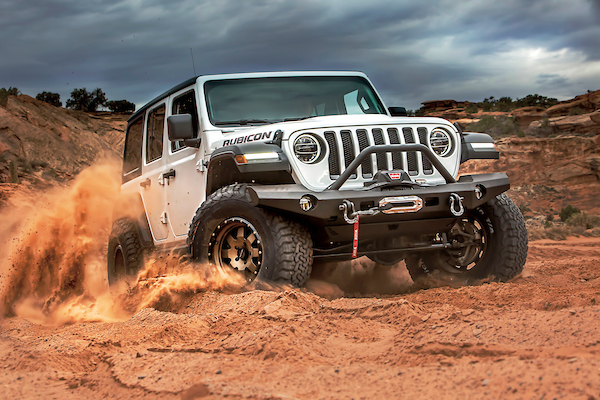 Las Vegas, NV (10/30/18) – In celebration of Warn Industries’ 70th anniversary, the M8274-50— one of the most iconic winches ever produced and one of Warn’s best-known products—is getting a 21st-century update. This limited-edition winch (only 999 will be produced worldwide, each individually numbered) will showcase more power, increased durability, plus a few styling changes and retro touches. Introducing the new M8274-70.
The Fastest WARN® Winch Gets Even Faster—and More Durable.

While the winch’s basic platform isn’t changing, its performance is. Warn has taken the powerful 6 hp motor from the high-performance 9.5xp and attached it to the M8274-70. This motor upgrade helps the winch achieve up to 50% faster line speed at rated load compared to the previous generation M8274. The motor is controlled by an IP68 waterproof Albright contactor for increased reliability, efficiency, and performance. Warn has also added two Oilite® bushings on the pinion gear assembly for improved wear resistance, and a bolt-and-washer secured brake shaft for enhanced durability.
This 70th anniversary winch has more capacity than previous versions. The new M8274-70 has a 10,000 lb. (4536 kg) capacity making it more appropriate for today’s larger, heavier vehicles, such as the Jeep Wrangler Unlimited. Previous versions pulled 8,000 lbs. (3629 kg).

The winch comes equipped with the longest length of synthetic rope in the WARN lineup, too: 150 ft. of 3/8″ (45.7m of 9.5mm) WARN Spydura® synthetic rope that is lightweight, easy-to-handle, yet exceedingly durable. Also included is a new forged 6061-T6 billet aluminum Premium WARN hawse fairlead for the ultimate in durability.

Find out more about these products and the rest of Warns Lineup by visiting www.warn.com 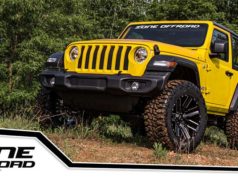 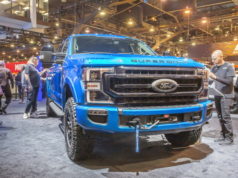 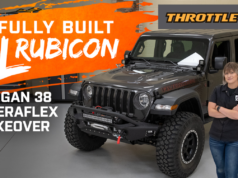 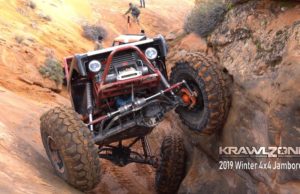 KrawlZone - October 3, 2019
Special thanks to our sponsors who made this episode possible. Mister KrawlZone and Nobody bring along Spawn and...

KrawlZone KICKS OFF 2019 SEASON ON AMAZON PRIME via TORN! 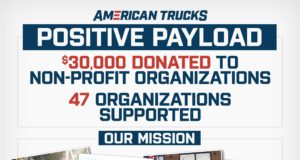