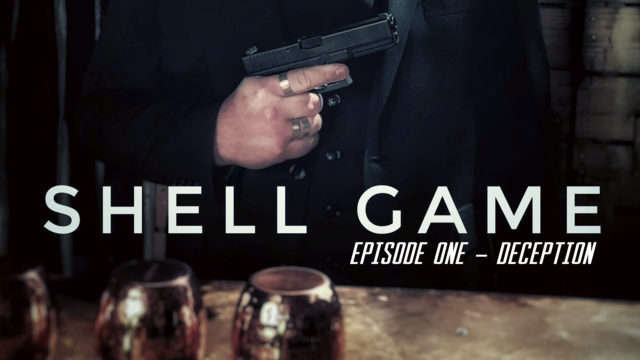 Our sister company, Independent Adventure Productions, has just released a new short film/proof of concept for a series they have in development. We’re sharing it here because the genre might just be right up the alley of the KrawlZone audience who may like shoot em up mob movies.

It is a short film and only takes 5 minutes to enjoy.